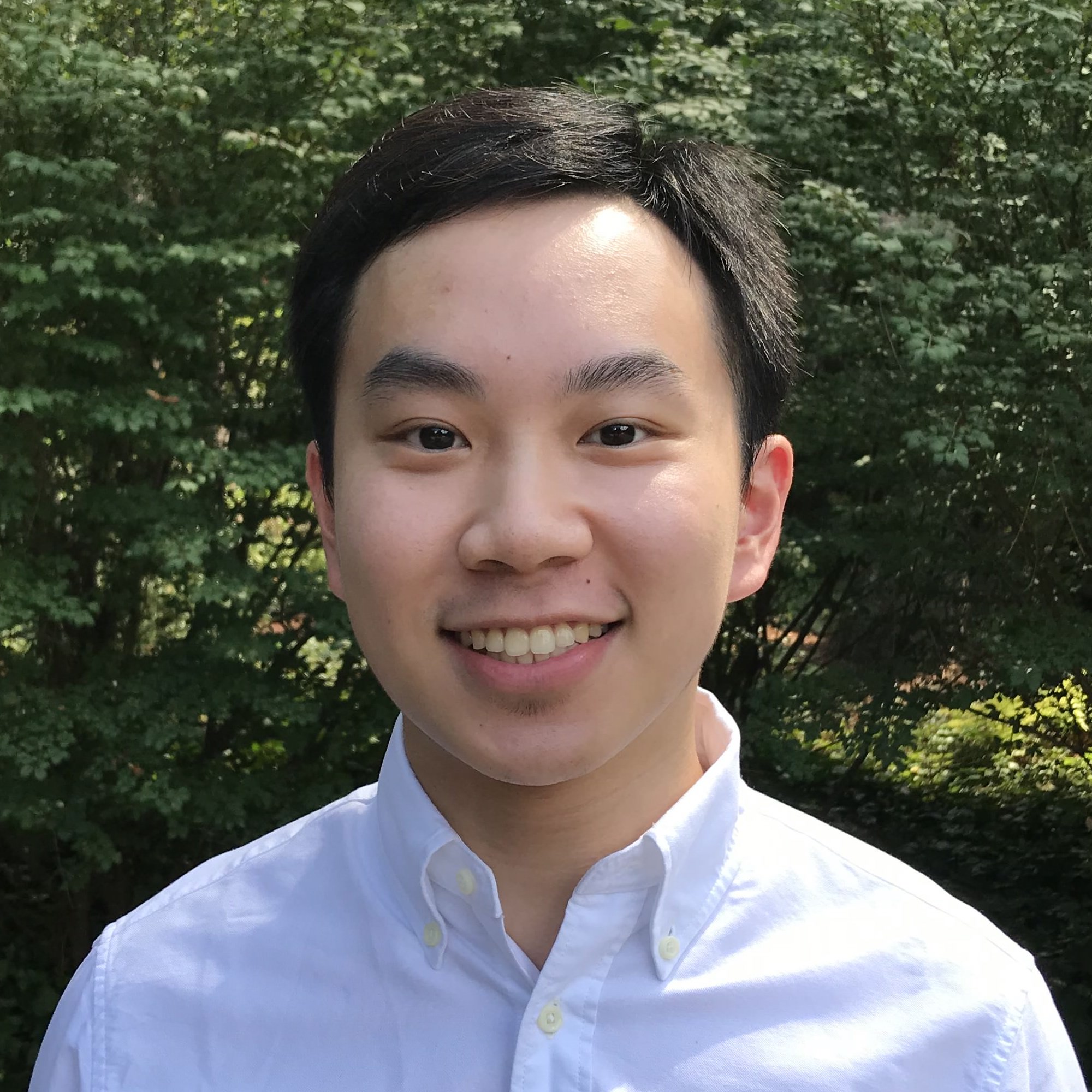 I am a Ph.D. student in the Department of Political Science at Emory University.

My work has been published in European Union Politics.